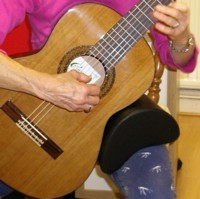 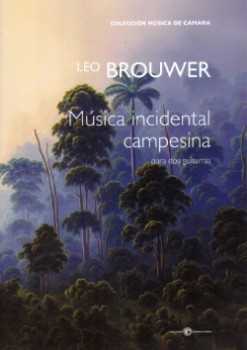 In 1964, Paco Alfonso, director of theatre and television programmes in Cuba, commissioned Maestro Leo Brouwer to provide the music for the play El fantasma. This was one of the many ICR Theater productions for which the teacher worked on the island in the sixties. Originally this incidental music had up to four guitars in its format, some parts were played by two or three guitarists and other two sections, they had singing accompanied by guitars, such is the case of Décima for voice and two guitars. The teacher composed about fifteen minutes of music for some scenes of the three acts that made up the play. From this came what is now known as Musica incidental campesina.

As is to be expected, all the movements of the work respond to genres and subgenres of Cuban rural music, such as the Guajira with its hemiola characteristic, in addition to the use of the triplet as an archetypal figuration of the metro-rhythmic discourse. 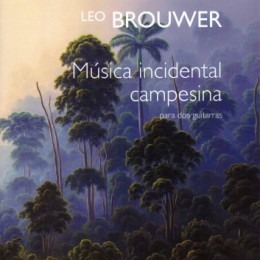